Calls to our Sales & Customer Service teams are currently taking longer than usual due to the high volume of calls. AXIS P3717-PLE lets you easily cover four different areas with a single camera, around the clock and even in challenging lighting. You'll be able to count on both excellent overviews and detailed coverage thanks to the brilliant design of this cost-effective solution. Features: 8 MP, 360° multidirectional camera, with one IP address
360° IR illumination and remote zoom and focus
Flexible positioning of four varifocal camera heads
Wide areas and great images - day and night AXIS P3717-PLE offers four channels with 2MP per channel, at a frame rate of 30 fps. And forensic WDR for clarity when there are both dark and light areas in the scene. Plus, AXIS P3717-PLE has 360° IR illumination with individually controllable LEDs and an automatic IR cut filter. So you'll enjoy clear, reflection-free footage in low light or complete darkness and undistorted color during the day.
One camera for the coverage of four The beauty of AXIS P3717-PLE lies in its design, with four varifocal camera heads that can be moved and rotated to capture scenes in various directions in wide or zoomed-in views. AXIS P3717-PLE delivers a 360° overview or a combination of overviews and close-ups depending on your needs. 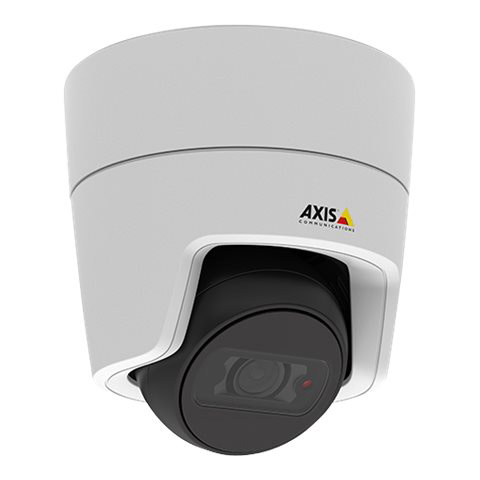 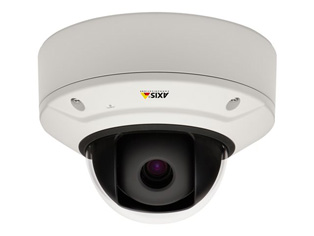